The sixth Belarusian People’s Congress will be held in Minsk on February 11-12, 2021. Preparations for the event are in full swing. The organizing committee of the Congress has already received more than 17 thousand proposals, which will be considered during the event. As a result of the discussions, important decisions for the country will be made, and tasks for the near future will be outlined. 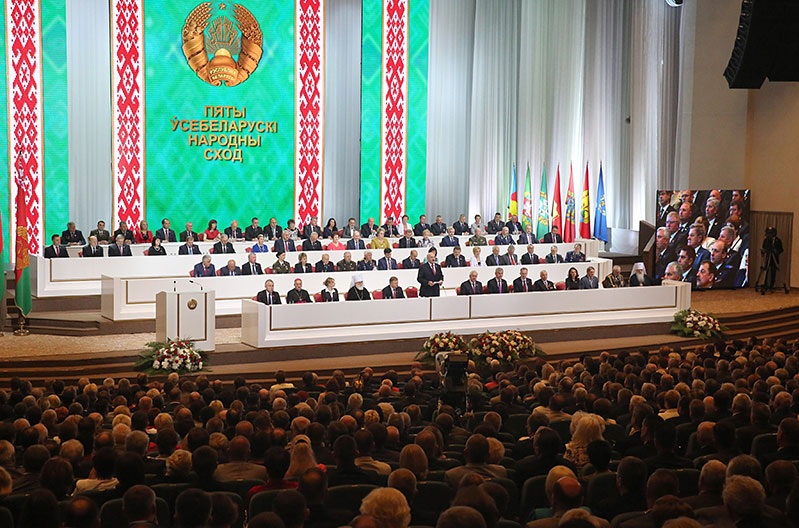 Belarusian People’s Congress is a people's forum during which the main issues of the development of the Belarusian state are discussed. It is a democratic institution for enhancing public opinion and one of the most important forms of democracy in the Republic of Belarus. As the initiative of the President Alexander Lukashenko the first large-scale people’s forum that brought together representatives of all regions of the country – people of different social groups, professions, and ages – took place in Belarus in October 1996. They gathered to discuss vital matters concerning the life of the society and the state.