Diplomatic relations between Belarus and Iran were established on March 18, 1993. On March 8, 1998 the Embassy of Belarus was opened in Tehran. Since February 2001, the Embassy of Iran has been working in Minsk. 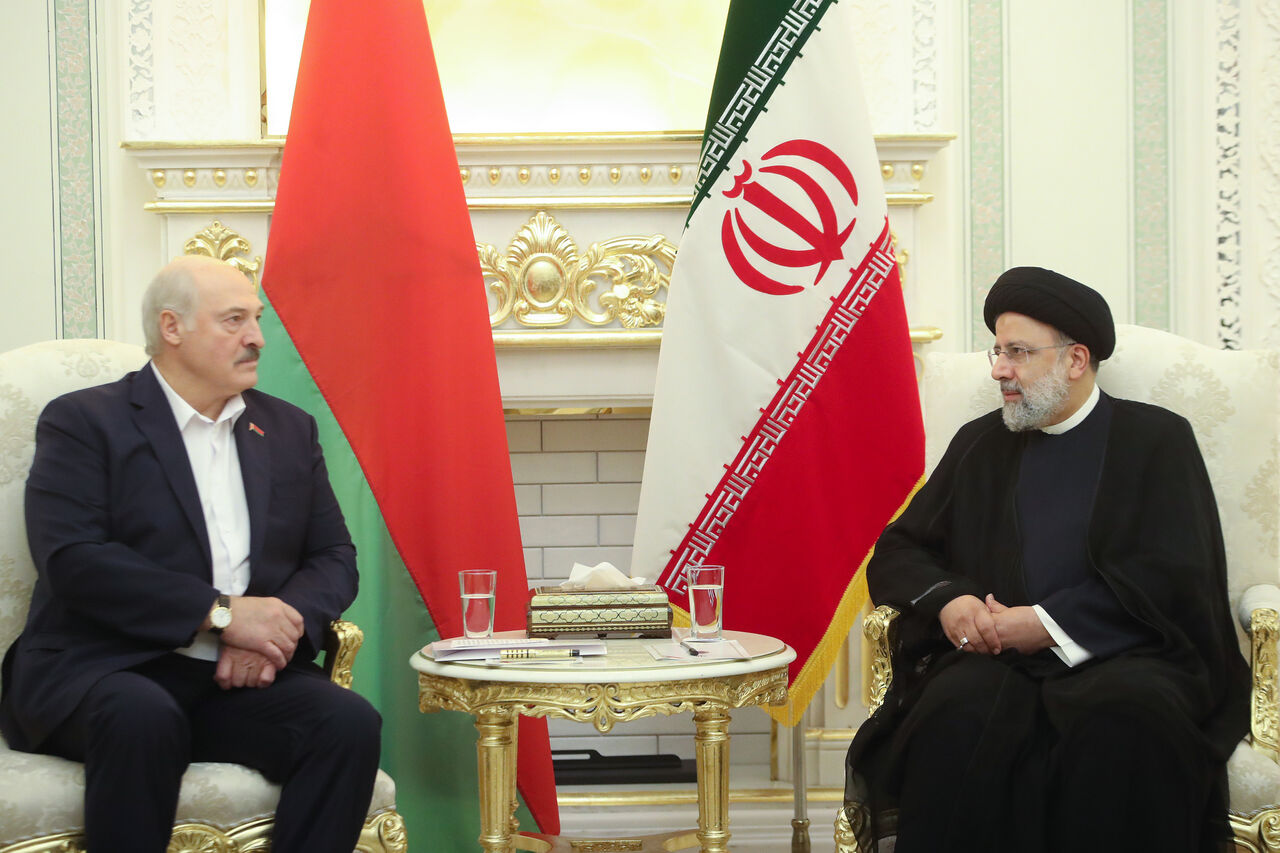 On September 16, 2021, the President of the Republic of Belarus mwt with Iranian President  on the sidelines of the SCO GCC summit in Dushanbe. 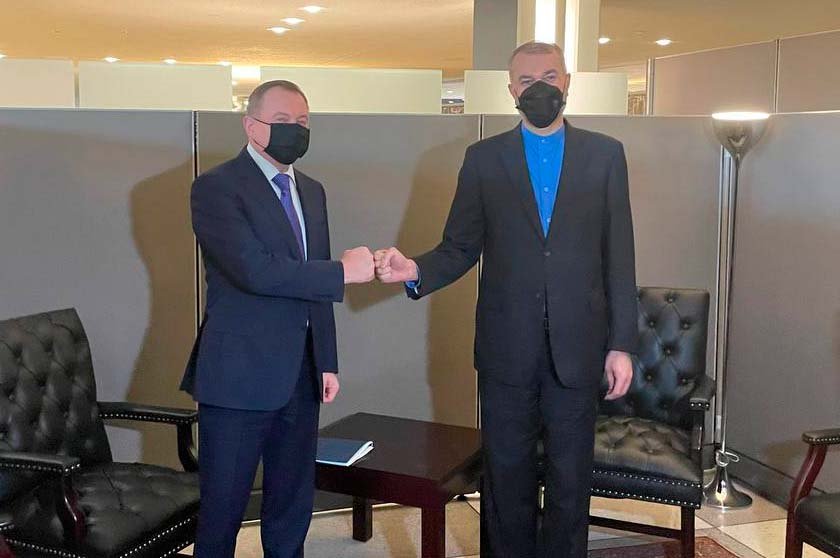 In 2016-2018 countries implemented the Cooperation Program of the Foreign Ministries that was signed in February 2016 in Tehran. Political inter-ministerial consultations at the level of deputy heads of ministries of foreign affairs are being held on a regular basis. On July 10, 2019 Tehran hosted the fifth round of political consultations between the Ministry of Foreign Affairs of the Republic of Belarus and the Ministry of Foreign Affairs of the Islamic Republic of Iran. The heads of Belarusian and Iranian delegations Andrei Dapkiunas and Ali Araqchi discussed international and regional issues,  emphasized the need for active development of bilateral cooperation. 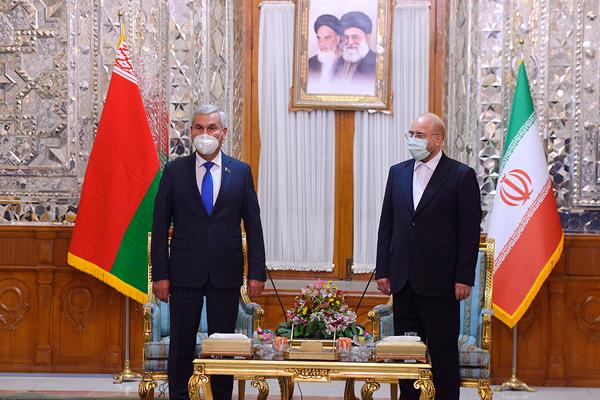 On July 12-16, 2021, the Iranian parliamentary delegation visited Belarus, headed by the head of the working group of the Assembly of the Islamic Council of Iran on cooperation with the Parliament of Belarus A. Amui.

On January 22-23, 2018 the 14th meeting of the Mixed Belarusian-Iranian Commission for Economic Cooperation was held, which resulted in the signing of the Roadmap on the development of cooperation between the Republic of Belarus and the Islamic Republic of Iran for 2018-2020.

Collaboration at the international level

Twin-city relations are established between Minsk and Tehran, Gomel region and Mazandaran region, Mogilev and Tabriz.